To my knowledge, the "Flesh Trilogy" name is something that exists only in English language discussions of the films. Regardless of name, these are three films featuring Yumiko Nogawa in progressively more substantial roles. Criterion picked up "Gate of Flesh" and "Story of a Prostitute", but "Carmen from Kawachi" remains harder to find, which is a shame because I think it's the strongest of the three. It gives Nogawa the most material to work with, and she capitalizes on it to showcase her range. 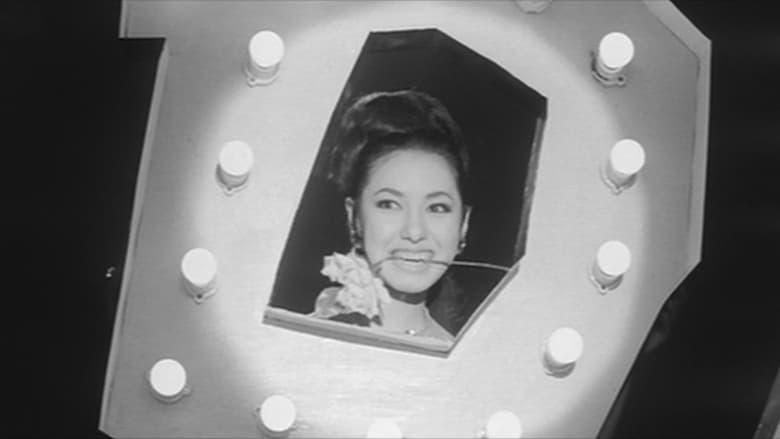 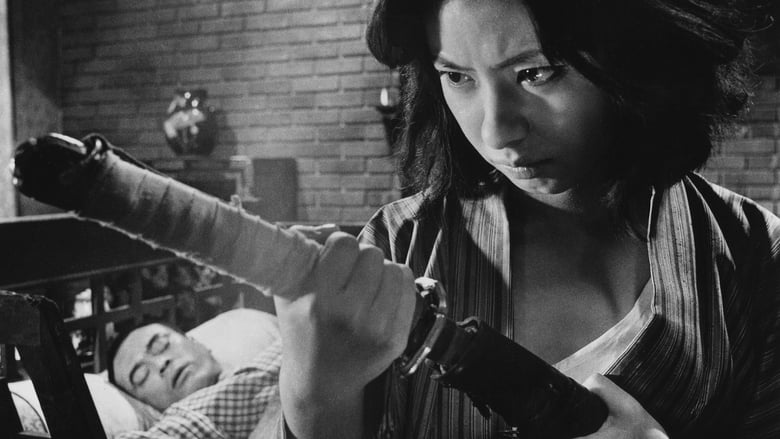 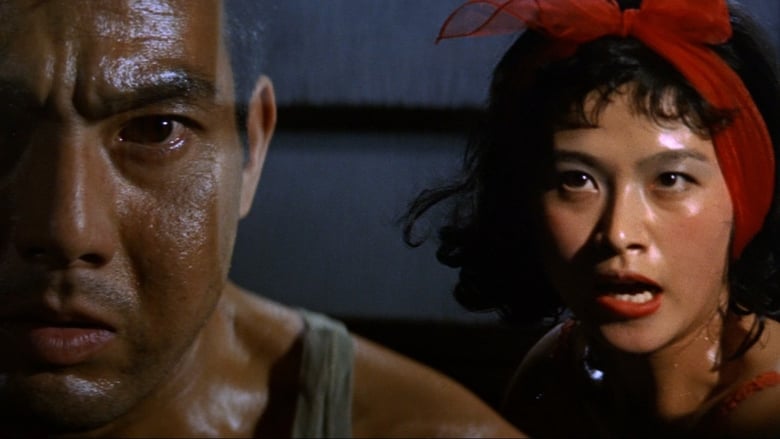